How can we help Your company?

On 9 December 2014, Directive 2014/107/EU was published to prevent uncoordinated conclusion of agreements by Member States of the European Union. Based on this Directive, the Polish law-maker has prepared an act which implemented its provisions as from 1 May 2017.

The regulations oblige Polish financial institutions to provide information on accounts held by taxpayers from reportable states and, as a result, to prevent tax avoidance and the development of tax structures that would facilitate such activity.

The Act defines the basic obligations of Polish financial institutions related to the identification of persons having tax residence in other states, as well as the obligation to prepare and provide related information to the tax administration of reportable states (via Polish tax authorities).

Our Company provides comprehensive services related to the implementation and maintenance of guidelines resulting from CRS.

Order a telephone conversation using the form or contact our expert directly – we will advise you and help you! 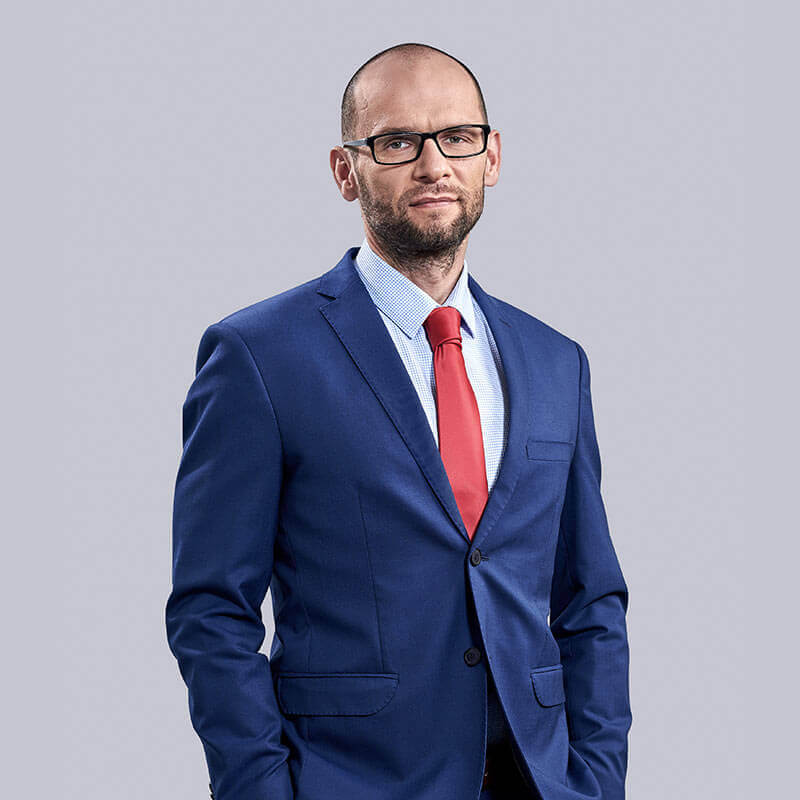